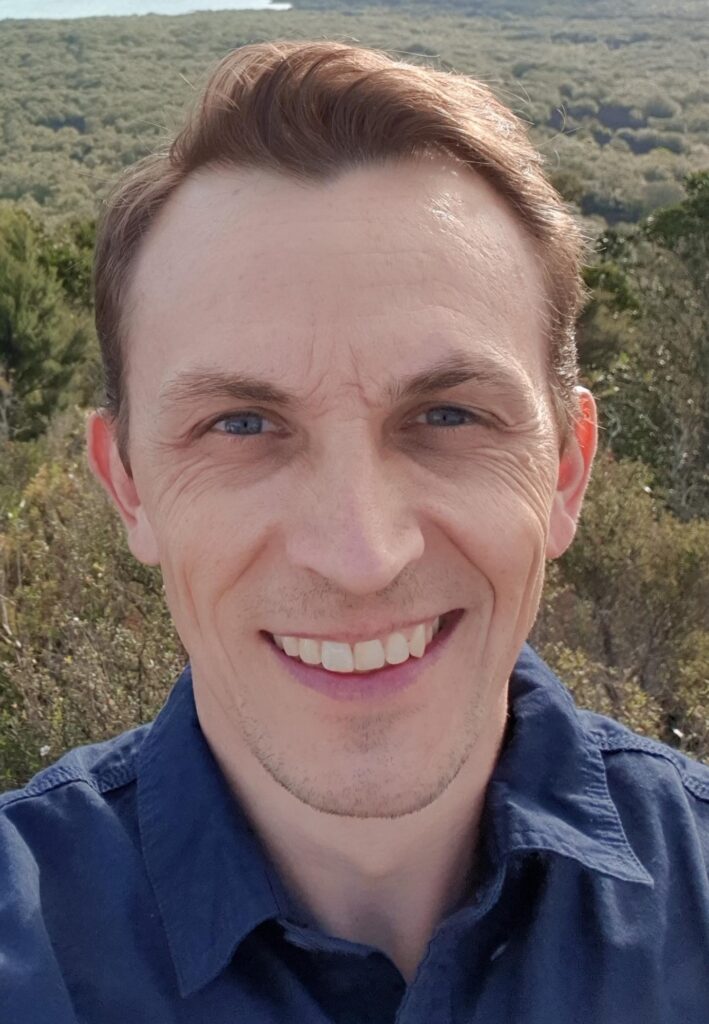 Keith joined Resolve Group as a Principal Consultant in June 2020, and adds another international element to our ranks, coming as he does from Colorado. Looking to find something different in terms of social, political, and professional life, Keith moved here four years ago and has Permanent Residency. He intends to stay on to get Citizenship as well.

A graduate of the Colorado School of Mines, Keith has over seventeen years’ civil engineering and project management experience in a variety of roading, rail and land development projects. Roles have included construction management, traffic control design and supervision, construction field office engineering, and municipality and project owner relations.

He says he gets a lot of satisfaction from the MSQA and Engineer’s Representative world and has Level 1 accreditation as Engineer’s Representative and Engineer to Contract. He enjoys working alongside large civil infrastructure contractors and major public agencies and during his time in NZ, these have included AT, NZTA, Watercare, and a number of DHBs. He has worked with Resolve Group staff previously; as a Project Manager with Mark Armstrong on the P2Wk project, and as a commissioning manager for ferry berths alongside Hussam Rassol on the DIDP project. Currently, he is working with AIAL, AT, and NZTA on a number of roading and airport projects around Auckland.

When he’s not at work, Keith likes woodworking, and turning on his Camaro, Bumblebee, which he bought new in 2010 and brought with him from the US. Since coming to NZ, he has purchased Bee’s sibling, nicknamed Queen Bee (Kia Stinger). He admits to liking the colour yellow.