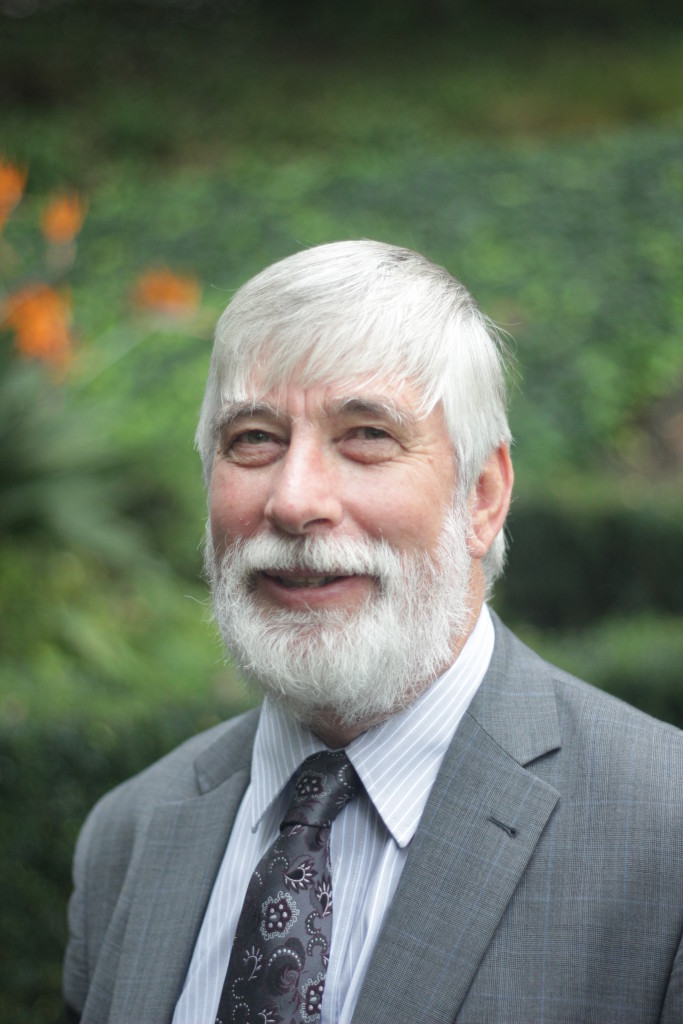 Peter came to Resolve Group from 14 years as a General Manager with Porirua City Council, first in Utilities Policy and then Asset Management and Operations. In his time there, he oversaw the reduction of major water main breaks from 52 a year down to just two, the reduction of dry weather sewer overflows from 300 to zero in the last year, the development of a Regional Waste Management and Minimisation Plan, the halving of the road accident rate, a reduction in graffiti in the City and the start of the $1 billion Transmission Gully project.

Prior to Peter’s appointment to Porirua City Council, he worked in various roles for Transit New Zealand from its formation in 1989. His final role was as Highways Engineer for the Wellington Region, which covers the bottom of the North Island and the top of the South Island. In this role, Peter was responsible for the operations and maintenance of the highway network, and the planning and development on projects other than SH 1. Notable achievements in this role were the completion of the Thorndon Overbridge strengthening at 22% under the contract price, development of the business case for the construction of the Stoke Bypass and the setting up of Marlborough Roads.

He has worked for both national and local government organisations in the areas of asset management, transportation, project management, contract administration and procurement. He has volunteered as an IPENZ Assessor and sat on the Executive Road Controlling Authority Forum managing research and guidelines development. He is an Excellence in Building Professions Innovation Winner Award (1999), and won a Business Excellence Award in 2004.

Peter has particular skills in:

Peter and his wife, Margaret, have three adult children, Anna, Tim and Joseph, who all live in Wellington. He is a keen dinghy sailor and competes with Joseph in the Flying Dutchman class.