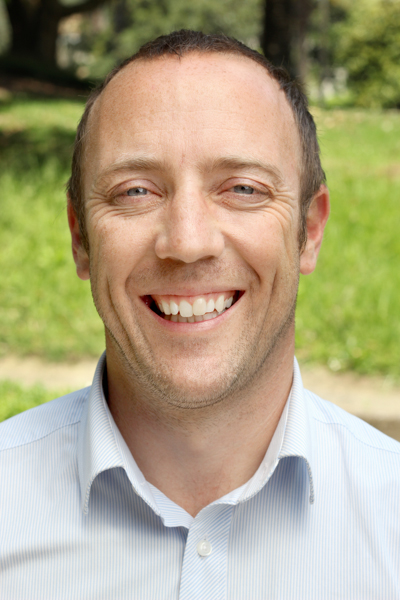 Duncan Edgar is a British citizen enjoying his second stint of residing and working in New Zealand. Since joining Resolve Group in 2009, Duncan has been seconded to the Auckland Motorway Alliance, initially in Network Controls and currently as the Area Engineer (North), a role which extends from Green Lane to the Johnstones Hill Tunnels, including the CMJ, Auckland Harbour Bridge, State Highway 16 and State Highway 18 as well as State Highway 1 (North).

When not at work, Duncan likes to spend time with family and friends. He also enjoys free diving, spearfishing, scuba diving and the marine environment in general.